What is Commedia dell’Arte?

Commedia dell’Arte was innovative and ahead of its time for the 16th Century. For example the term, dell’Arte, loosely translates to ‘professional’. This meant that Commedia troupes were profitable businesses and actors were recognised and paid as professional artists. Commedia was also progressive for breaking with tradition and encouraging women to perform on stage, like pioneering actress, Isabella Andreini.

Social and political satire was the inspiration for the stock characters and scenarios. Although Commedia is hundreds of years old the concept of satire is still current, we laugh at character types and stereotypes in popular commedia like, ‘Modern Family’, ‘Family Guy’ or ‘The Simpsons’. The exaggerated, larger-than-life characters are similar to the exaggerated grotesque quality of the masks used in Commedia.

The stock characters from the Commedia dell’Arte may have been re-invented in our modern day comedies but they are still easily identified and relevant. For example Pantalone (or Il Magnifico) is the archetypal rich, stingy old man. Here we can easily make parallels with Pantalone and Mr Burns from ‘The Simpsons’.

The masks can be inspired by animals that reflects the character’s traits or idiosyncrasies. The actor then embodies these animal qualities in their development of the character. For example, Arlecchino’s physicality and attitude reflect his mask, a cross between a cat and a monkey! 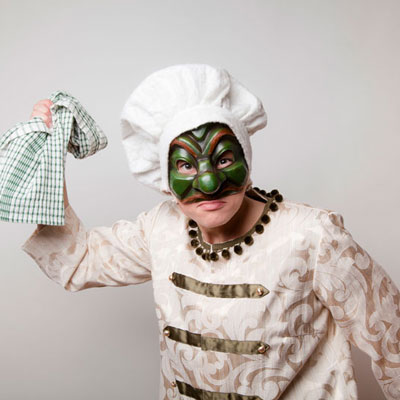 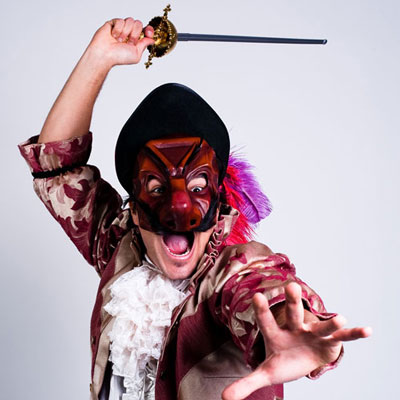